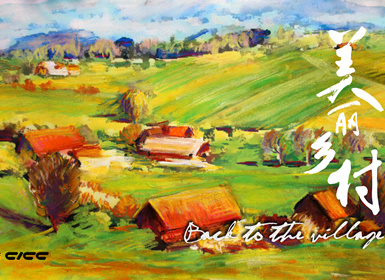 Back to the Village

6903 views|October , 2015
From geographical and sociological perspectives, this series truly captures the tranquil and life of rural Chinese and, through vivid and lively camera shots, depicts the vast changes occurring across China’s villages. No sight of the crowd of skyscrapers, no bustling traffic or neon lights in sleepless nights. Around the tranquil and pristine corners across China’s countryside, we search, trace and record, with lively images and vivid film language, the... 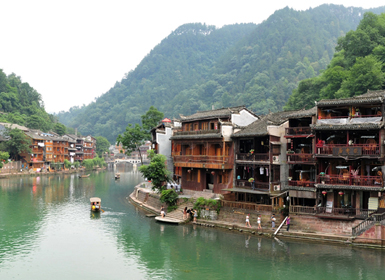 The 9.6 million square kilometers of China’s territory spans five natural zones where different weather conditions have shaped a great variety of landscapes. In addition to the already well-known scenic spots, there are many beautiful small towns with their own charms waiting for overseas audiences to visit.

Unique Perspective / Grand Narration / Voice of Our Own 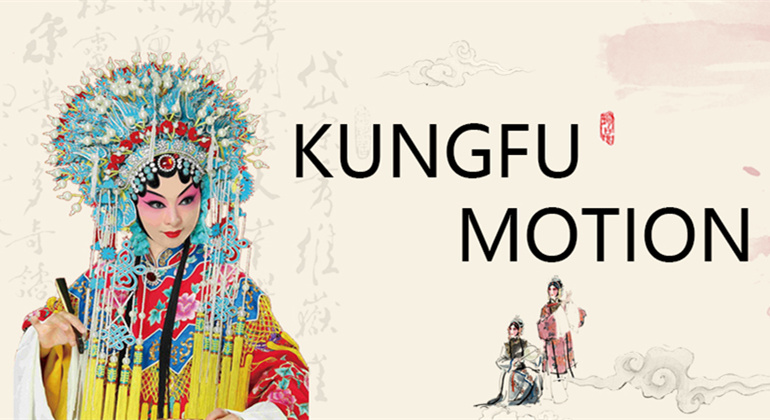 Kungfu Motion
51668 views|January , 2016
This is a feast for the audiences to experience the Chinese culture. The series TV play records special visits to Chinese artists and craftsmen, showing the unique local culture, local customs and practices, which combine to show efforts made by China to protect and inherit traditional culture.

It tells the story of the legendary lives of three Kunqu opera performers, separated by tw...

Short Documentaries of Tibet I

Mount Everest(called Mount Qomolangma in China) Roof is the roof of the world with a heigh...

Architect Danny Forster hosts this series which uncovers China's most ambitious projects a...

Smart China: Start up Revolution, a three-episode documentary co-produced by CICC and Meridian Line Film, has been broadcast by the Discovery Networks...

CICC: a Winner of the Academic Awards

Producers gave their opinions on globalizing Chinese documentaries in the sharing session of the forum.